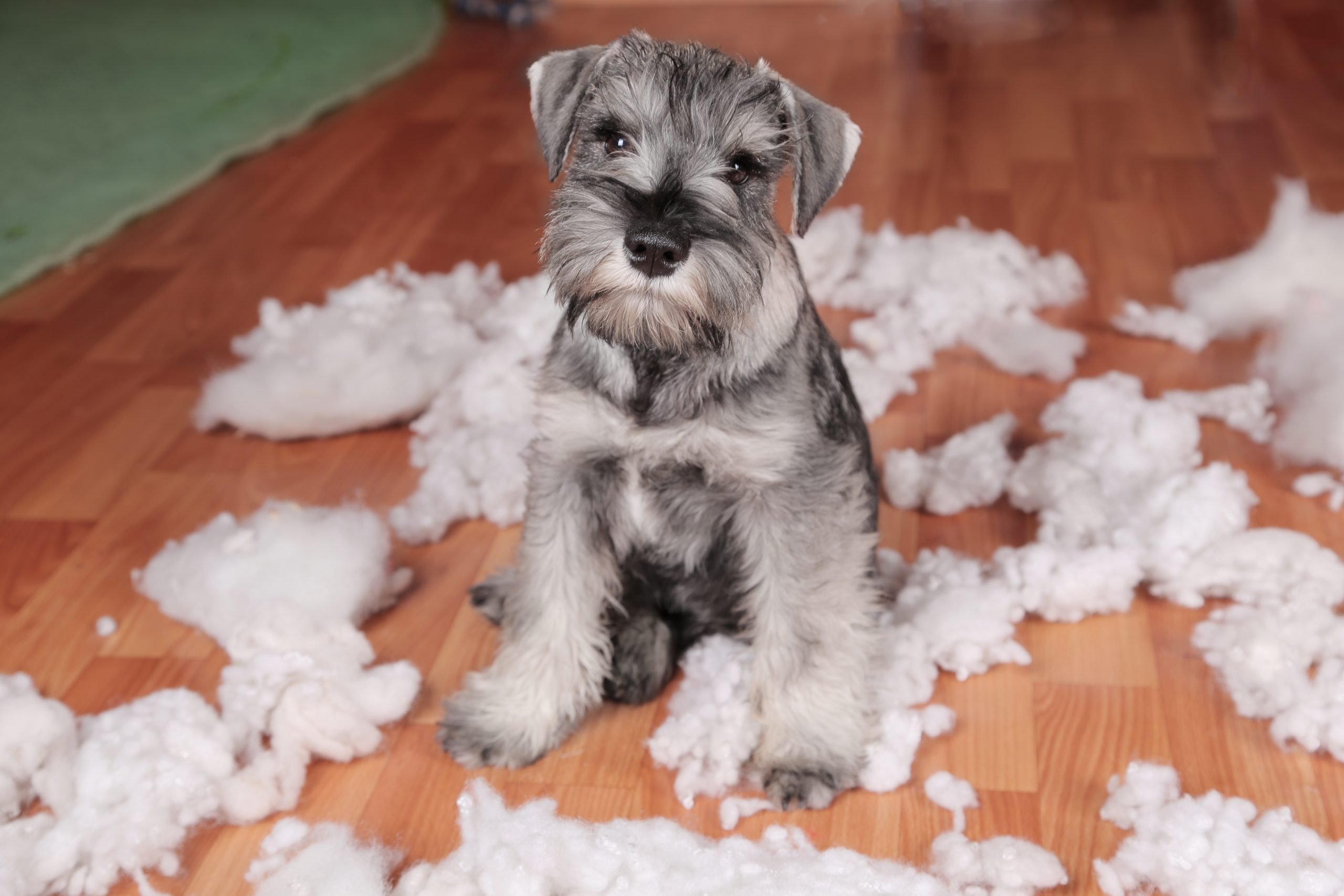 This article is called Lie detection for Competitive Intelligence. It offers some thoughts on some fundamental strategies to detect dishonesty.

When someone is telling the truth, denial consists of a robust first tense statement. When someone is trying to pull the wool over your eyes, they object to questioning their version of events. To reinforce the story, they resort to swearing on someone’s life. Crossing their heart and hoping to die or claiming they are not that sort of person.

A conjunctive link unconnected ideas together. Conjunctions are a sign that the person you are speaking to maybe not telling you everything. And possibly lying to you. They are a great way omit critical facts. Conjunctive words include finally, also, again, moreover, therefore, and thus. Furthermore, then, besides, however, accordingly, consequently and otherwise.

People being less than honest touch their face, mouth or throat. Before reading body language to detect lying, understand what their everyday habits are. Some people will always touch their face. Another subconscious reaction when someone is lying. And especially caught lying is looking towards a door. Subconsciously they are looking to escape from the situation they find themselves in.

This is what happened

When questioning someone who may be lying, listen for phrases like:

And the next thing I remember…

I’m not sure about this, but…

Please don’t hold me to this, but I believe.

And we then began…

Our minds don’t recall actual events in perfect order. These connecting phrases to allow them to think about their perfectly ordered story.

Those people who try to control the conversation by not letting you get a word in. They are often on the television or trying to get them to vote for you. These control behaviours are often a sign of dishonesty. Some also repeat themselves when defending themselves. And can also be seen to pause before answering. But, be aware that some people train themselves to pause before speaking. So again, knowing what they usually do is essential.

This article is called Lie detection for Competitive Intelligence. And it offered some basic thoughts on some fundamental techniques to detect lying.