How do You Respond to Your Competitors? 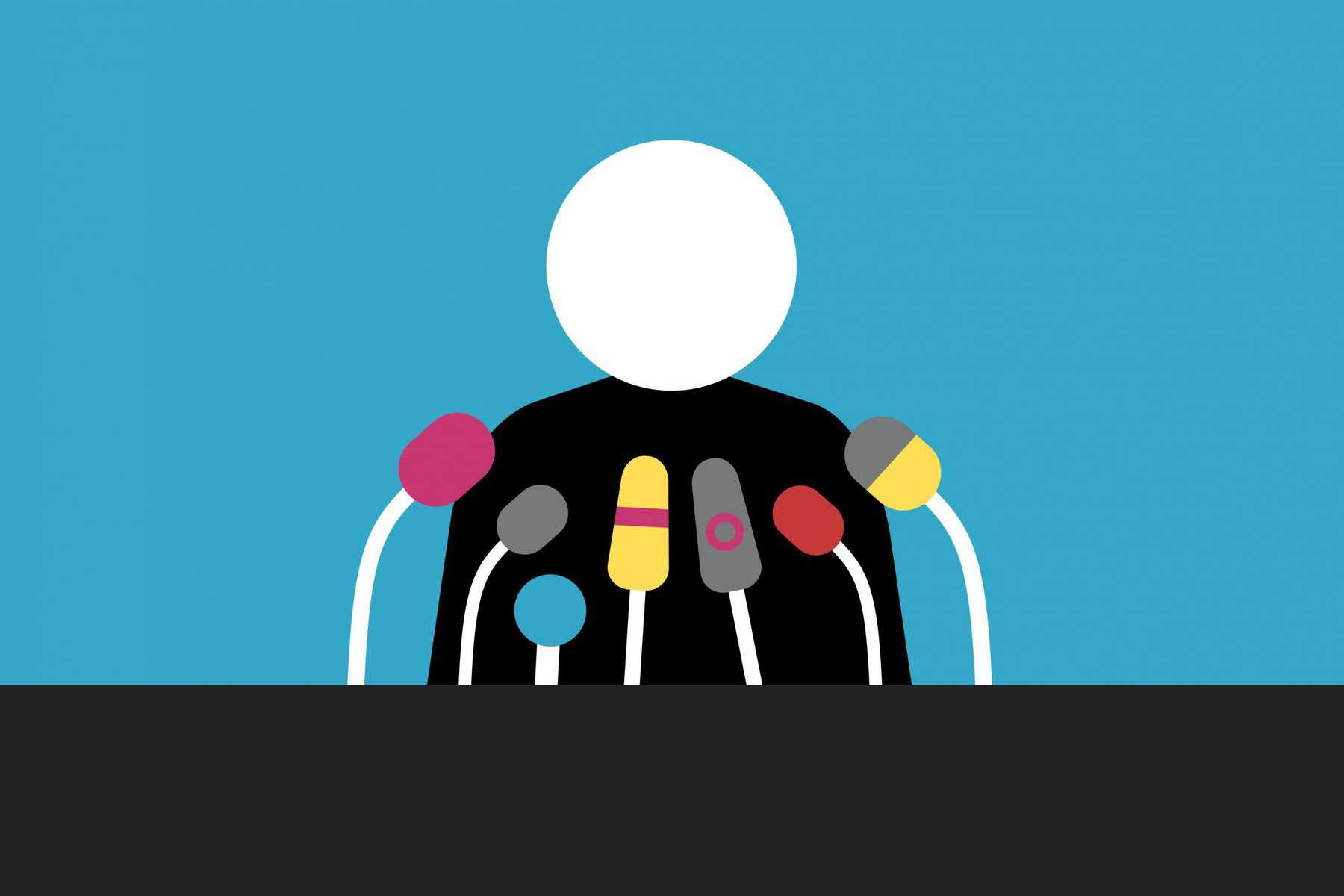 This article discusses how do you respond to your Competitors and uses a recent survey conducted by McKinsey. We have all been there. Just as things seem to be going well your biggest rival brings out a new shiny product, slashes its prices or merges with a more massive player etc. You should have seen it coming, but you didn’t. Move on, dust yourself down and get on with it.

A relatively recent McKinsey survey on this subject reveals what most companies do when a competitor says Boo! The survey revealed that nearly every company did not receive any advanced warming on its competitors. 5% knew about their rivals action before they took it. When the companies decided how to respond to their rivals move, most did to come up with more four options, and they did not look ahead to the consequences of their actions. Half of the companies did one meeting session to determine what to do then forgot about it.

Worryingly 30% relied on the senior team’s intuition to determine a response. Most of the companies questioned responded with the most obvious tactic. They cut their prices; we will do the same tactic, for instance—no winners in that game.  A lot of the companies responded to how they did in the past. Most responses were slow, and surprisingly most executives were pleased with the results. The findings suggest that companies are conducting real, practical ongoing analysis of their rivals and their potential actions.

It would help if you did the hard yards

Do you think we would have won the initial war in Iraq without years of collecting information and ongoing analysis? We would not have done. Simple as that. Yes, the allies had superior equipment and aircraft, but what they attacked to gain air superiority and the potential enemy reaction had been highlighted years and years before. Perhaps if the leadership read the intelligence or read all the intelligence, not just the intelligence they wanted to see, then better longer-term strategic decisions may be made.

This article discussed how do you respond to your Competitors and used a recent survey conducted by McKinsey.

Home » Blog » Analysing Competitive Intelligence » How do You Respond to Your Competitors?