What Competitive Intelligence and Antelopes Might Teach You About Winning? 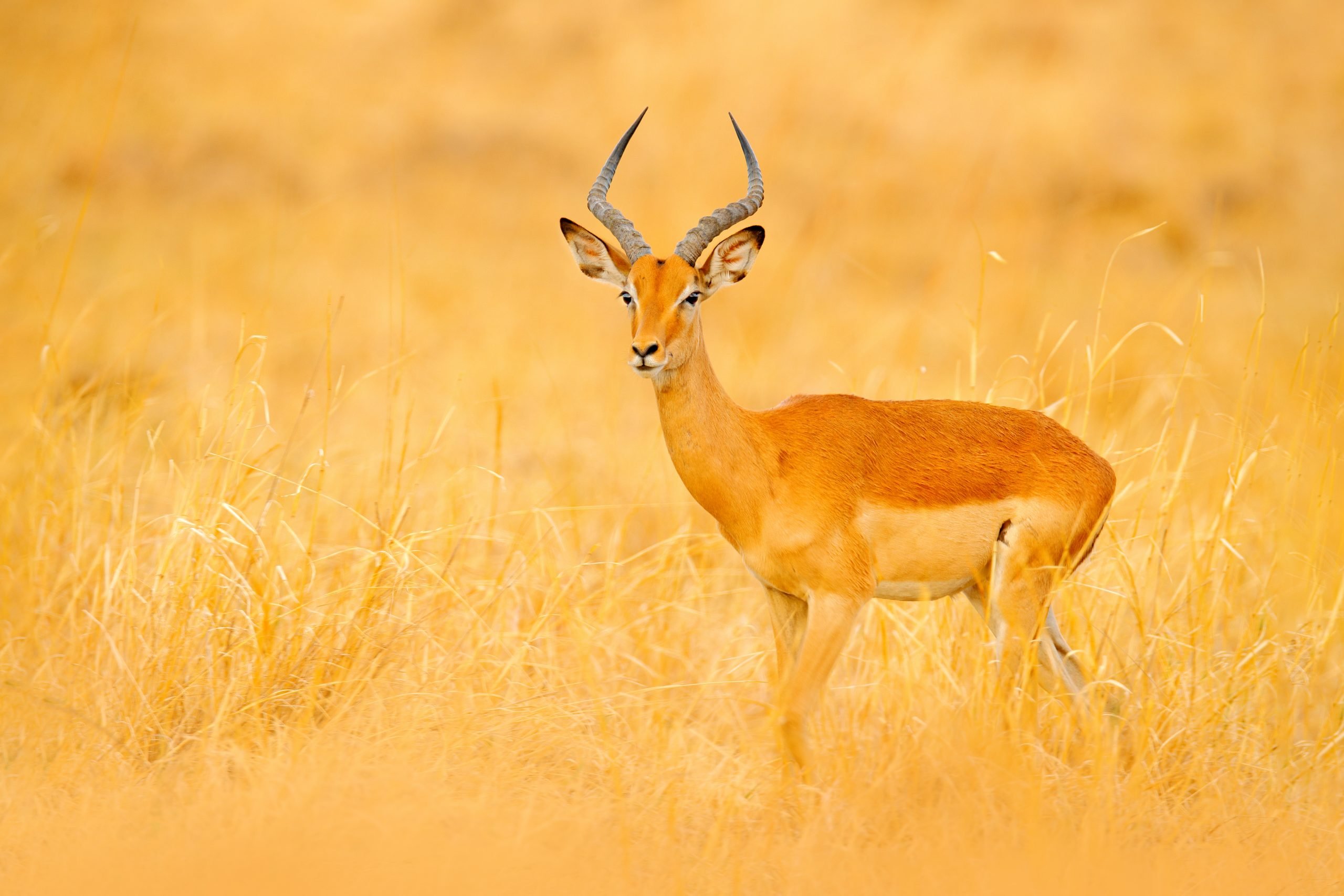 What Competitive Intelligence and antelopes might teach you about winning?

Often it’s not sufficient to simply observe your competitor, perhaps tracking what they are doing and checking their pricing. Or maybe listening to the gossip from the sales team when you win or lose a deal. This article asks what Competitive Intelligence and antelopes might teach you about winning and losing and being a predator or prey.

An undeniable advantage is to try and think like your competition, not doing what you would usually do in certain situations instead of interpreting what they would most likely do if faced with a similar condition and making judgements based upon this different perspective.

Welcome to the jungle

Just like in the animal kingdom, we all have a natural habit of viewing everything from our world perspective. We naturally but inadvertently tend to think like an antelope on the savanna, hopefully remaining aware of dangers or threats and making sure we hopefully don’t become something’s lunch.

Without going full-on, David Attenborough, most think like prey. Unfortunately, those who want to eat us tend not to let you know they are coming. They crouch downwind from us or hide behind a tree, accurately anticipating that their target will stand around chewing grass, looking around but not seeing anything.

Many companies are’ chewing on the grass’ right now, thinking that all will be well because they monitor their competitors and markets.

In the wild, wildebeest with ears pricked up, listening, head on a swivel looking for what might happen. Probably not assessing why their fellow wildebeest was eaten yesterday or basing calculations on the last three months losses or building models to estimate how many will be savaged by the lions next week.

It would never cross zebra’s mind to go looking for their predator. To try and flush them from their hiding place in the long grass. They could, of course, ask the giraffe if they could see anything. After all, they are experts in seeing more, and long necks will offer bigger data to see things.

Any competitor can hide behind the metaphorical ‘long grass’. They don’t need to be anything extraordinary. All need to do they hold the advantage because they are in control of the situation.

And they can change direction at any time. Being able to run the fastest is no match for a calculating pack of hungry wolves because they know your moves before you even see them. The predator will trap you and ambush you in a place and time of their choosing, and when they attack, they will manipulate your movements to cause maximum confusion.

They will do so without being seen until they want you to see them. Then they will create panic and confusion, waiting for mistakes to be made, maybe pricing changes, marketing overspend, rushed recruitment decisions or unnecessary fiscal commitments, doing the equivalent of undercover operatives running through crowded restaurants, across busy streets, in and out of subways tube trains and then disappear

When faced with this situation in a business setting, it is essential not to be the prey, instead, think like the predator, put them on the back foot, flush them out of the long grass. You can be the best fresh grass finding antelope in Africa, but that is sure to be of little advantage if you get eaten. Just because you have the best product in the market doesn’t mean that it will guarantee your market share.

Success can therefore be defined by applying techniques that help you think like your opponent, essentially thinking as that predator would think in the natural world. And in the same vein, the advantage, for example, is gained by engaging in a fantastic platform that allows you to cover ground quickly or gives you a stealthy advantage.

So try to think like a predator, take decisive and deliberate action to force them out into the open if they are hiding/avoiding attention. If you know nothing about them, how they think and make decisions, you may lose.

Why are they asking questions?

It is imperative to know as much about them as possible and where possible, think like them, and then structure your answers and responses accordingly. And that’s where Competitive Intelligence comes in. Get your potential competitor or customer to move, surprise them and make them less assured in their intentions and plans.

There is nowhere to hide

The hunters become the hunted by taking action that forces them out of their hiding place. And you will see you are surrounded by prey with a hindsight focus, thinking they’re going to be safe in the herd.

But in reality, the competitor is watching their every move and waiting to strike. Competitive Intelligence and decisive action will force your targets out into the open. Targets can be competitors, prospects, potential recruits and even suppliers. They are no longer feared, and your business is no longer the prey. Knowing where they are is great, so they have less chance of hurting you. But also now you can see how they react to things. Soon you could be getting them to do what they want. They may even become the prey.

What Competitive Intelligence and antelopes might teach you about winning?

We asked what Competitive Intelligence and antelopes might teach you about winning and losing and being a predator or prey? And it tells us not to be prey but to think like a predator. Get your competitors out of the long grass and take control of the situation.