What Are The Massive Changes in These Unprecedented Times? 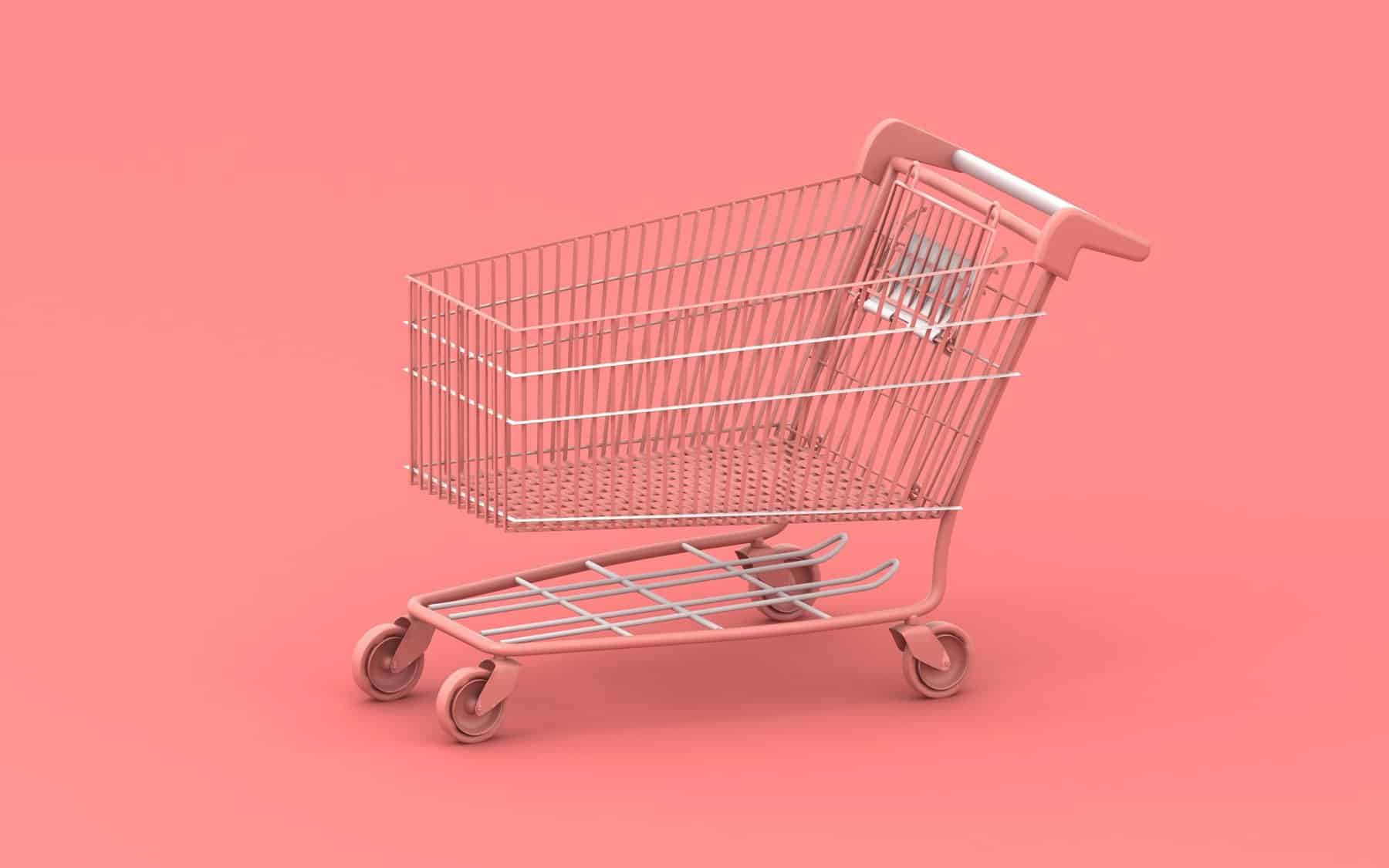 We are living through unprecedented times, and it’s increasingly the case what we did in the past is not repeatable. What are the massive changes in these unprecedented times? Here are a few just overarching observations are shaping our world today:

Online retailing is superseding bricks and mortar retailers. Especially those who are not adapting to online offers. The Amazon factor. Then the big shopping centres unable to trade by offering just small unique retailers. They can’t afford rents and rates and will be out of the game. Shopping centres want the big brands.  Until very recently they are the ones that can afford the rents and rates over a sustained period of time. On line, retailers don’t pay rates. The consequence for suppliers is that the big online players will soon also own the supply lines. Our town centre’s containing the same retail/food brands, charity shops, barbers and kebab shops . The same as the next town centre, as well as, making shopping experiences more tedious than it used to be.

The vividly ambitious intent to thrust driverless cars onto the populous will mean fewer cars.  And fewer car sales, fewer suppliers, monopoly of the giants etc. Even in remote areas? Either this is true, or there are other elements involved that seem unmoved by whatever reality presents them. None the less this, in either case, represents substantive future disruption.

Millennial debt, a lack of money management skills and a limited understanding of how to build value. And the startling absence of how to develop their self-reliance has to be a concern. This situation will inevitably prompt money lenders to make more debt-based products.  In turn this will undoubtedly increase individual debt burdens. This debt will change the property market as home ownership will almost certainly continue to decline. People will expect to be perpetually in debt.

Taxation increase, per capita in developed countries will become much higher. Cost of living will continue to rise. Governments will be essentially less solvent, and surplus income will likely stop becoming an objective (due to its almost impossible attainability). Baby boomers and Gen Z will be most likely to liquidate their assets during their lifetime due to the expected retirement circumstances changing. So only 20%, or less will have substantive estates.

A prevalent and pervasive skills deficit will mean that retirement expectations will diminish for Generation X’s because millennials and Gen Z will have less inclination and insufficient skill sets to inherit many skilled roles. Already most countries are raising the retirement age.  Likely to be exacerbated by the influx of more unskilled workers. On top of this there will be technology shortcomings meaning further dependence on less-skilled workers.

Bipolarity between low paid options will be a massive social challenge (highly qualified, student debt, working perpetually as baristas). A middle cohort of older professionals who continue to have none of their earlier aspirations of a ‘lifestyle’ because they will be much in demand and possibly will be overworked. Then there will be a more remote uber-wealthy class who can sustain their positions by mutual interdependency with each other.  Mostly because of tradition and legitimate self-preservation purposes. This gap will almost inevitably lead to less social freedom, more legal and legislative controls and higher regulation.

Current events within the global political sphere are undoubtedly challenging.  It is no underestimation to state that the implications and impact on all sectors will be significant. Now more than ever it is vital to understand not just what is happening or what the potential impact on any given industry sector is. What’s most critical is to understand what options are available to your organisation.

The future looks interesting; it is not all bad news; many opportunities are prevailing for those who mobilise to ‘rearguard’ risk and capitalise on their advancement.

What Are The Massive Changes in These Unprecedented Times?

There are many measures and countermeasures and challenging every assumption is important. So every opportunity must be analysed and every decision must be made against a much more stringent focus on how the circumstances will continue to move and change faster and faster and to truly succeed it is vital to have to keep constant vigil in every direction. This article by Darrell West explained what are the massive changes in these unprecedented times.

Home » Blog » Competitive Intelligence Strategy » What Are The Massive Changes in These Unprecedented Times?