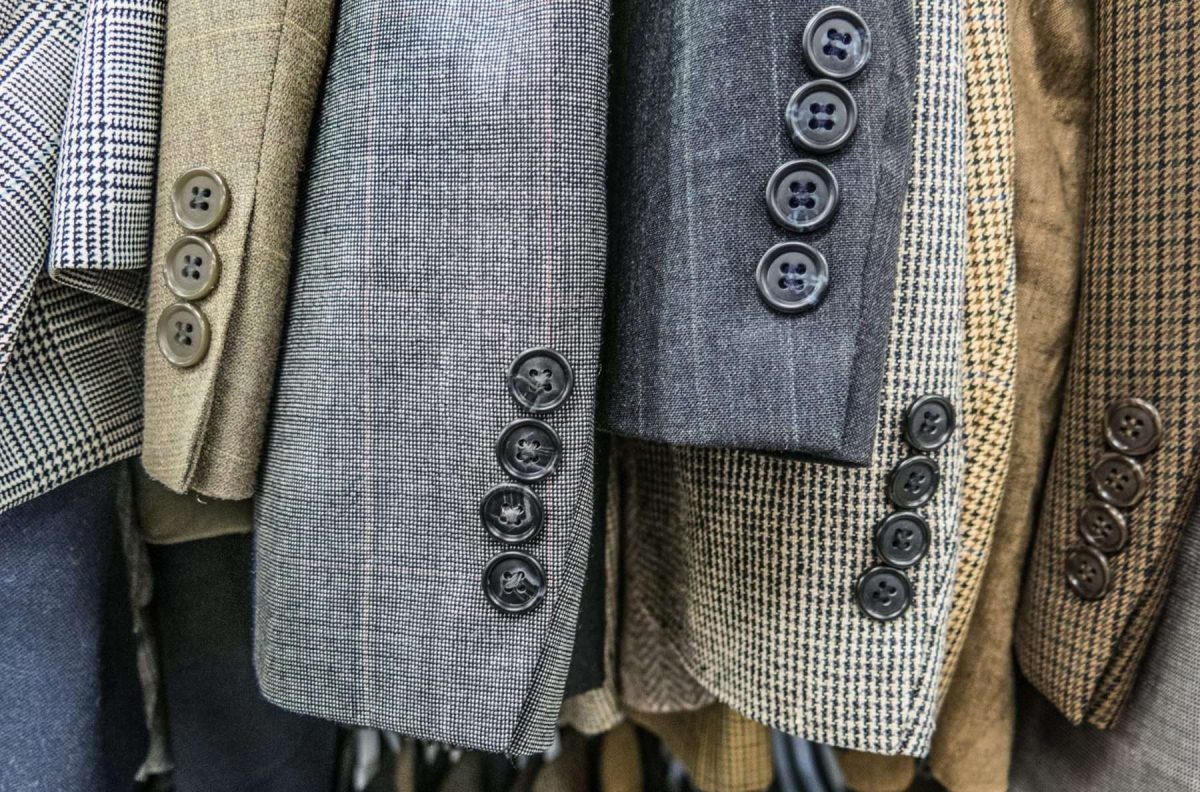 This post is called Textile reshoring Market Analysis Case Study. It explains how we worked for a group of investors and a local enterprise partnership to find the truth about the current situation of the textile reshoring.

Reshoring is the reversal of outsourcing; the transfer of a business operation back to its country of origin.

A group of investors asked Octopus to produce an overview of the UK textile industry. So, we were told to cut through the politics and associated noise to examine the size, state, as well as viability of the industry in the UK. Also, look how re-shoring could increase within the UK.

We analysed current textiles companies in the Leicestershire area, then determined the key issues which were stopping reshoring. Then we talked to textiles businesses, universities, Local Enterprise Partnerships and other experts. Also, we assessed export and import data. And looked at what was stopping London buyers buying British. We produced the document and it went to government, senior management in retail organisations, banks and local authorities. Interestingly, our findings were even featured on BBC Radio4.

We assessed that the textile manufacturing industry in the UK had been in long-term decline (not the most surprising conclusion, to be fair). With the number of jobs falling from 800,000 in 1980 to around 100,000 at present (2013). The previous year the industry had export sales of £8.1billion. Most of these were high-value items for export. At the same time, imports of clothing had risen to £15 billion in last year, mainly from Asia. The total market size was 23.1 billion.

Our findings suggested a significant UK Textile market achieving annual revenues of around £8 Billion. £15 Billion worth of textiles were imported during 2012 and £7.125 Billon in 2013. The target area had a vibrant textile industry embracing over 820 companies with a combined annual turnover of the textile sector totalling £558,579,000.

We assessed significant and tangible benefits of reshoring production back to the UK and evidence of its gathering pace within several manufacturing sectors, including the textile industry.

We suggested that there were significant indications that reshoring would increase over the next five years. There was an increasing desire by UK retailers to buy British – driven by economic factors. The British textile industry needed support in developing a skills base and enhancing innovation, capacity and capability. Eastern and Southern Europe would be the key competitors and a significant risk to UK textiles in competition for the reshoring to the EU. Greater industry representation and awareness was required in our study area and beyond to exploit the reshoring opportunity identified.

This post was called Textile reshoring Market Analysis Case Study and explained how we offered our thoughts a group of investors and a local enterprise partnership to find the truth about the current situation of the textile reshoring.