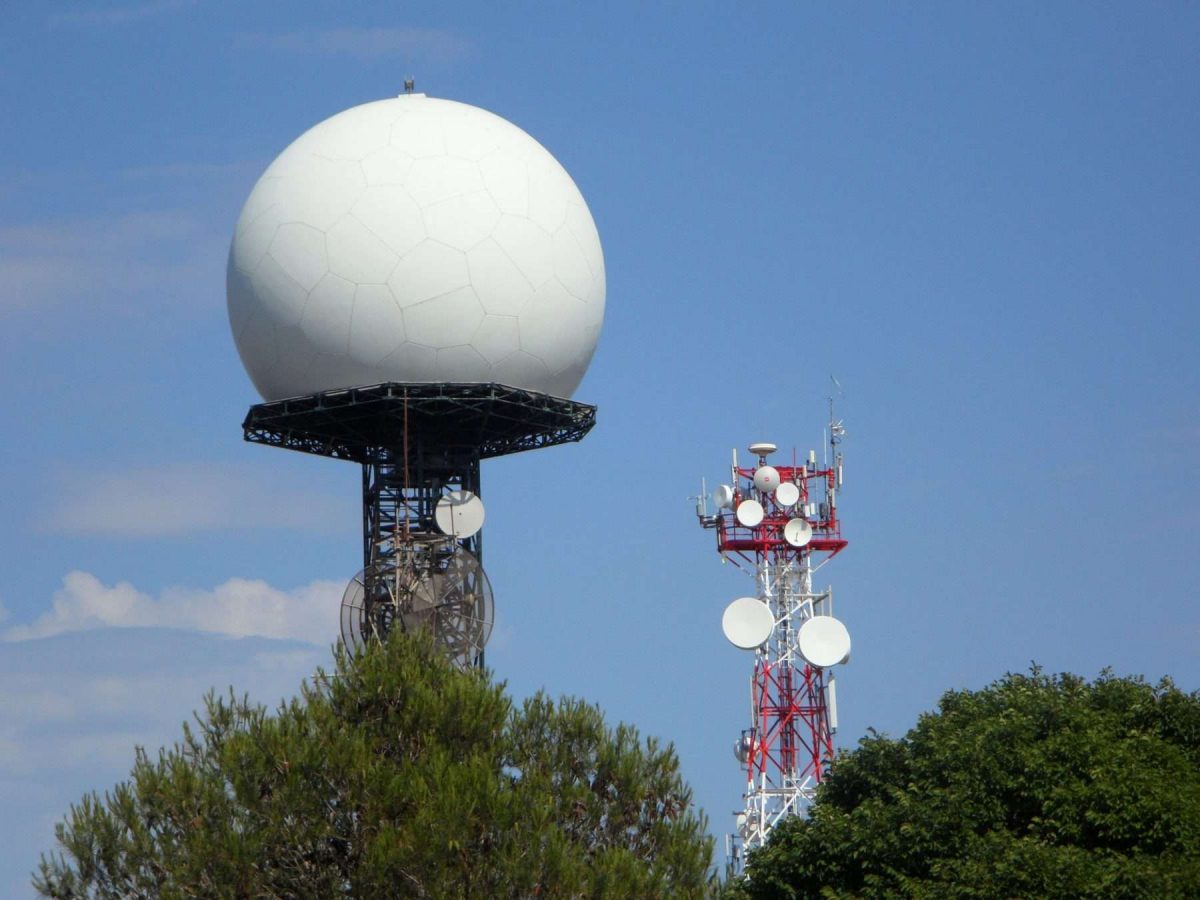 A market leading UK electronics manufacturer. Read how we helped an electronics company under threat from their competitor. This post is a military technology company Competitor Analysis case study.

For more than two decades, the target company has used ground-breaking technological expertise within “military communications” disciplines. And developed innovative system solutions to counter the latest and ever-increasing security threats.

The company developed applications to meet the needs of the British Armed forces, police authorities across the UK. And the specialist security teams including those covering the next Olympics as well as other major sporting and music events.

At its headquarters in Oxfordshire, the target company first designed digital “box of tricks” in the late 1990s. So, today, it produces fully proven, sixth-generation equipment. And a growing portfolio of systems to carry data signals for use in situation awareness, along with a range of kit to reduce terrorist risk.

Octopus was set the task to find out what was going on. We got to work and despite what they were telling the market we soon found that their competitor was not making their equipment themselves. They were importing the technology from Korea. We spoke to the right people and answered the question our client needed to know.

This gave our client some great ammunition and offered various option they could could take to counter their competitive threat.

We also revealed to our client that their competitor was constantly moving forward and they has just opened its own innovation park (2015). It was designed to operate alongside its existing engineering and R&D departments. The site included a state of the art rigorous testing chamber for all its products.

Therefore enabling further expansion of its entire operation. And perhaps eventually build their own equipment in house. The reality was the innovation park was developed to take advantage of a number of grants from Innovate UK and we believe they are still importing from the Far East.

This post was a military technology company Competitor Analysis case study. About a market leading UK electronics manufacturer. Read how we helped an electronics company under threat from their competitor.