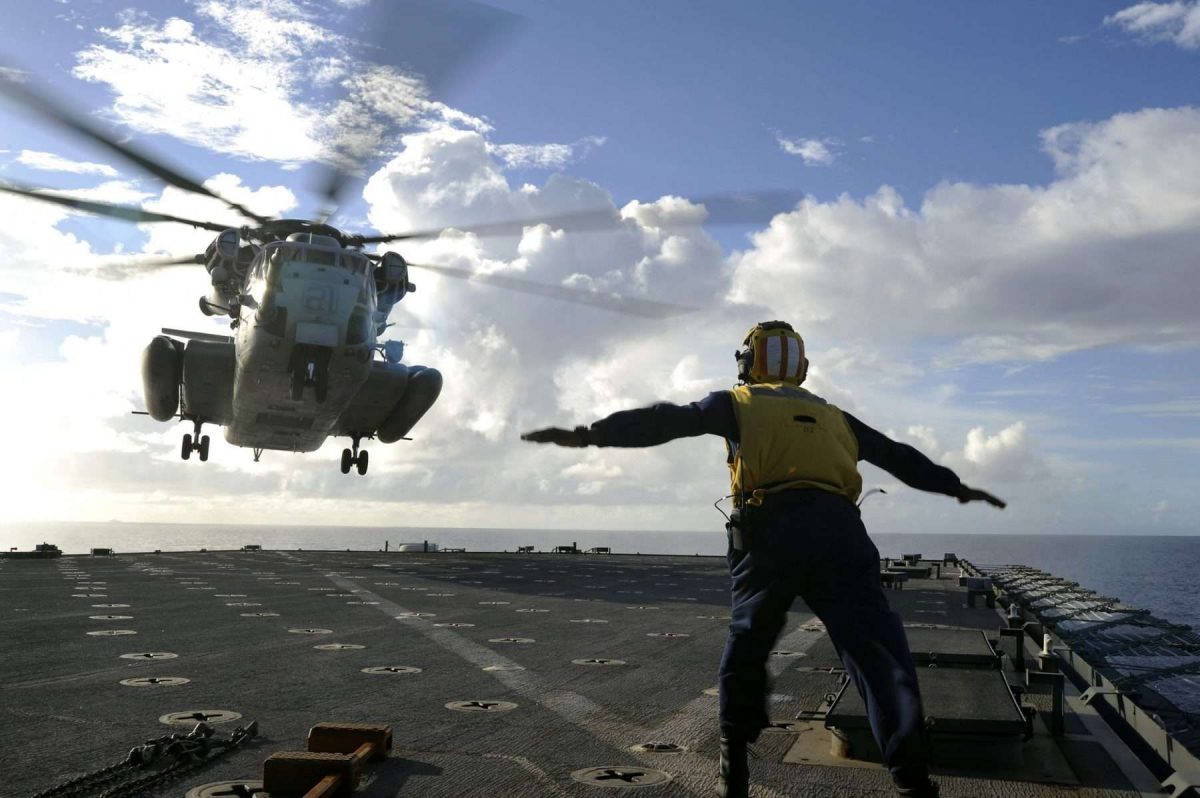 This post is a Military communication Competitor Research case study. Read how we helped a major UK defence communications company.

A leading UK military communications PLC wanted to know its competitors better. It was losing business to new market entrants, who the company believed were working on too many products. So, they wanted to know its rivals’ financial position and, also, which products were making them money.

Talking to customers, industry insiders and others, Octopus discovered many customers had moved to a Chinese supplier. But, they had been let down with a number of products they were supplying. Customers weren’t happy and were returning products at an alarming rate.

This is an example of our raw primary research which on the face of it did not reveal a great deal:

“I am an Electronic Warfare specialist, to be honest, but I do know a fair bit about Airborne systems by means of on the job expertise. I know the target very well and I know your client by name only. We work with the target company on a number of non-related projects and know their senior management team/MD well. What I can say is that it is common knowledge that traget provide this type of equipment to the majority of the UK Police Forces and that in itself is a good endorsement”.

However, putting the information above into context with other pieces of information revealed that our target company was living off their police contract and it accounted for 75% of their revenue. They were struggling to manufacture their own equipment and had to resort to cheap imports. Which in turn threatened their key contract.

Octopus produced a report revealing that while the competition may look strong, but they were actually struggling to find parts to build their kit. Our client now knew it had a weaker competitor than it realised. Therefore, had an open door to sell its products based on the values of guaranteed quality, as well as reliability of supply. They were in two minds as to whether to buy their competitor. Our work stopped this idea in its tracks.

This article was a Military communication Competitor Research case study. Read how we helped a major UK defence communications company.