Is Competitive Intelligence Exciting as a James Bond or Le Carre Spy Novel? 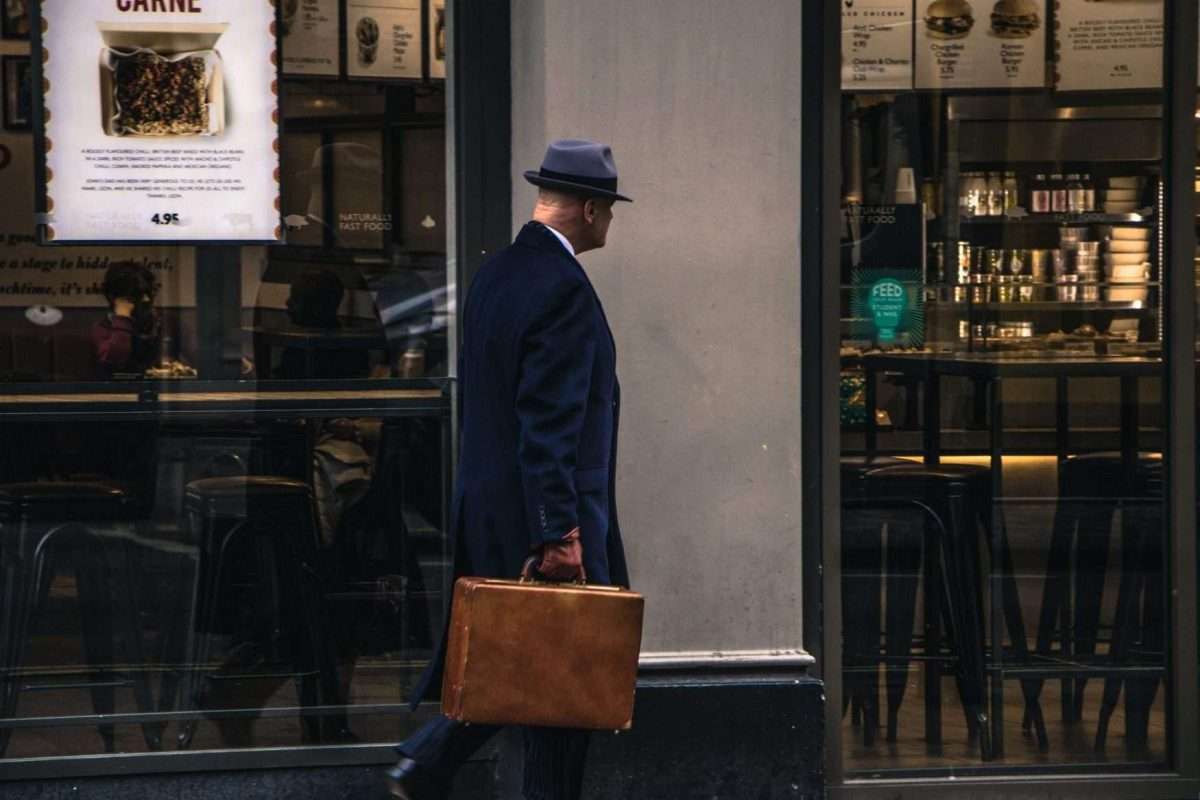 Is Competitive Intelligence exciting as a James Bond or Le Carre spy novel?

Is Competitive Intelligence exciting as a James Bond or Le Carre spy novel is something we get asked from time to time. The answer is usually no. Unless starring at a screen all day calling people and occasionally standing near a factory is considered exciting. From the outside, Competitive Intelligence can have the mystique of espionage. James Bond types jumping off bridges. Running away with a competitor’s secret marketing plans. Mission Impossible theme music playing while Ethan Hunt gets past reception to find Joan from accounts.

What is Competitive Intelligence?

Competitive Intelligence is an essential process for all businesses. Major corporates have used it for decades and are increasingly using it. It is now becoming more popular with the middle market. And this, with their ability to get things done quicker, is a powerful combination.  Analysing your competitors and markets future moves allows you to be more certain. More certain that you have a Competitive Advantage. More certain you are on the right track.  Rather than just reacting after the event when you can’t do much about it. other than putting fires out or have a review and learning lessons.

The first step you need to make is to work out what you need to know. And what you want to get out of a Competitive Intelligence exercise. The simplest way to do this is to develop the topics you want to cover. And then sit down, pencil and paper in hand and create a set of questions you must answer. Nothing more.

We have written this questionnaire here to help you gather your thoughts.

Identify who the players are?

The second step is to identify your competition and the markets you are working in. Easier said than done and not as straightforward as you may think.  First of all, think of the obvious competitors. The one’s you know and come across all the time. Are they really your competitor? Will they be your competitor next year, in the next decade. Imagine if every one of your biggest competitors were wiped out. Who would replace them? Are they already doing just that? Are they taking business from you? Substitute competitors Michel E. Porter’s explains in his book Competitive Strategy.

The biggest issue you will find is when to stop looking and what industries you go into to find them. It could be endless. So back to Porter’s five forces model. Work through it and identify and explain all the forces affecting you and your industry. The five forces are:

Look for the information

Sources of industry information can be gathered in many ways. Primary sources can include industry consultants, trade shows, and customers. And don’t forget your team, who accumulate a wealth of information every day with what they do. It’s about talking to people until you find the answers. And not giving up until you do.

Secondary sources include trade journals, newspapers, government databases, financial and industry reports. And many, many more. If you can’t find the secondary sources, then look again. You may not find the answer, but you may find out what the wrong answers are. Which is very insightful in itself. And you may find someone who will know the answer. It’s about pulling the threads and not giving up at the first knot. Or the second or third.

Due to workload, we have asked external researchers from India and the like to help with the basics. Unfortunately, it is always a pointless exercise as they tend not even to find the damned knot. Copy and paste the first sample report, and that’s it. The presence of CAGR is a sign that little effort has gone into the research side. Clearly, others and some corporates must be happy with this sort of lazy rubbish. That’s why we blow clients socks off with what we do.

What Is the Compound Annual Growth Rate (CAGR)?

Investopedia tells us that CAGR is the rate of return  of an investment from its beginning to end balance. Assuming the profits were reinvested at the end of each period of the investment’s life span.

That’s right; it’s a wide guess and prediction. Nothing wrong with this, but any figures you have come up with you need to have a solid argument to back them up.

The bit usually missed out

The next bit is to rip up the information and put them into piles. Piles that make sense when you seen them. What patterns do they determine? What analysis tools can you use to see the picture? Then once you have pulled the information apart, build it back up and find great insight.

Is Competitive Intelligence exciting as a James Bond or Le Carre spy novel?