How Competitive Intelligence Increased the Understanding of Competitor Production Levels 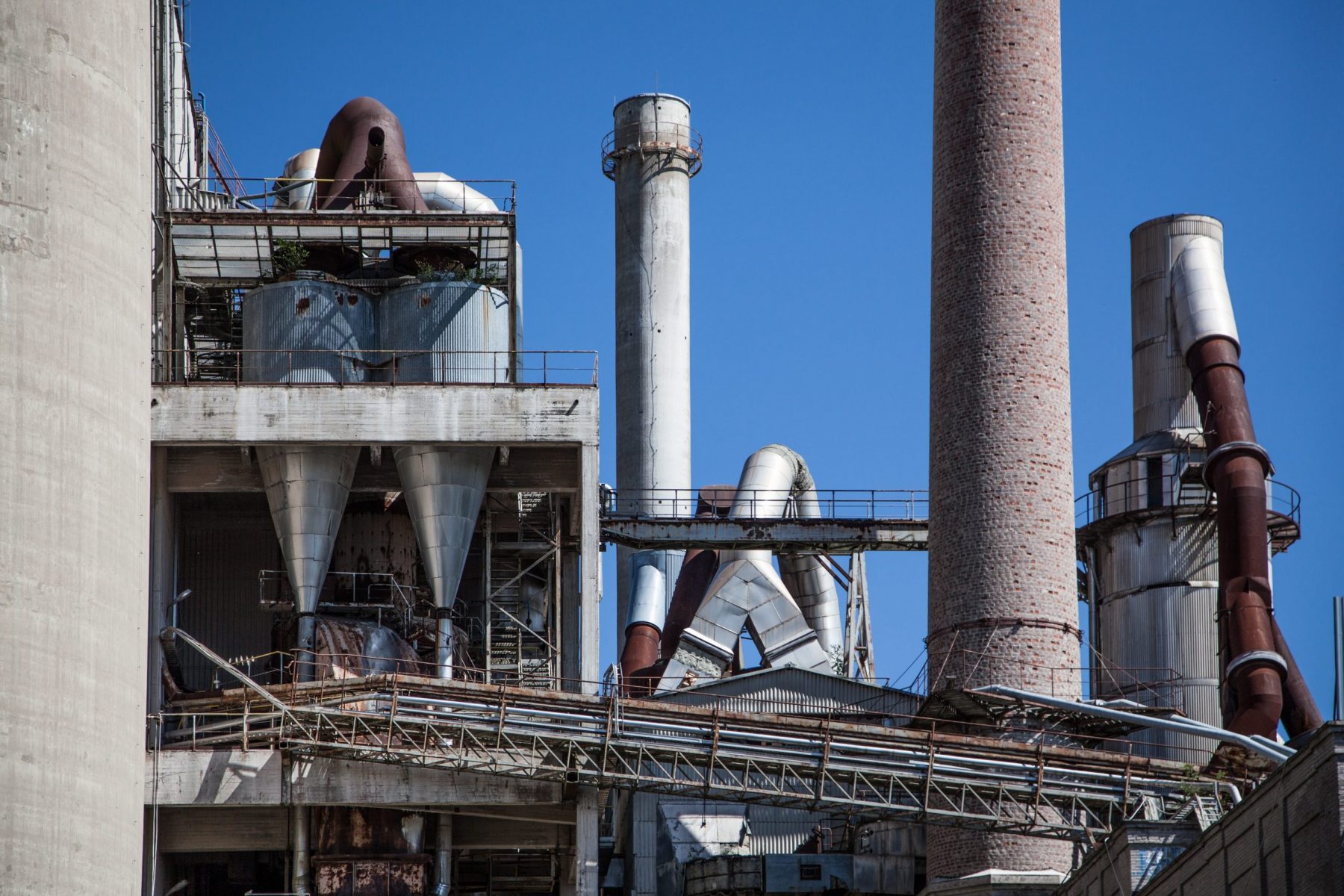 How Competitive Intelligence increased the understanding of competitor production levels

You know how sometimes your competitor is in the trade press telling the world how well they are doing. Your customers tell you that their sales teams are offering great deals. And there is talk of new products on the way. You are worried about how the situation is going to affect your sales.

But you feel something does not ring true with the situation. But either way, you need to know what’s going on. What your competitor is planning to do and what you can do about it.

Our client is a well-known materials manufacturer. They were concerned about a competitors new capacity claims within their UK factory. There had been some building work completed. In the media, their competitor stated that their capacity had increased significantly. With the addition of a new production line.

Our mission was to identify, isolate and analyse their competitor production capability. And then understand their future plans.

We conducted some desk research and contacted former employees of the business. We spoke to them, and we gleaned snippets of information from each one of them. Then we analysed the new build planning application and associated documentation. We spoke with local environmental campaigners. They had voiced concerns over more noise pollution levels. Like in most cases, after building a picture, it was clear that things did not add up. So we visited the plant and sat outside for a couple of hours 3 or 4 times. We counted the trailers arriving and leaving. We broke them down into raw materials and end product. There was a definite pattern.

We then took a ramble around the public footpaths and roads in the area to see what could be seen. Then we noted lots of activity and the amount of end product placed into the back of trailers. We walked past the new building site. It was clear that the site was a new concrete apron with an associated vehicle and product storage. There was also a new conveyor belt coming into it. The belt was extending from an existing production line. Not a new one. It was obvious that the building site was nowhere near complete.

This situation on the ground was contrary to what the competitor was saying in the trade press. Also, there was no sign of the additional proclaimed third production line. Nevermind three lines we noted that there was only one production line operating on the days we visited. We noticed there were two chimneys, but there was only smoke coming out of one of them. We asked the environmental people why there was only one chimney smoking. They were told by the management that only one line was operational.

We compared our findings with various Google Map type photos, which were taken over time. The most recent photos showed a single smoking chimney. Compared to two smoking a couple of years ago. We counted vehicles coming out of the plant during different times of the day. We could confirm that this activity level was in line with old production levels. The new production levels were not true.  If required, we could have followed a couple of the vehicles going out of the plant to see where they ended up.

We also found out their current capacity for producing the two product they made. These products could be made on the same line, but not at the same time. One of the product was newer and more technologically advanced than the other. The older one was made 80% of the time, suggesting there was still no significant market for the new stuff.

And this is what they got

And we can do the same for you.

How Competitive Intelligence increased the understanding of competitor production levels

Case studies
Testimonials
What we do
Clients
Glossary

Need to know more? Or not sure where to look? We offer a free no obligation consultation.