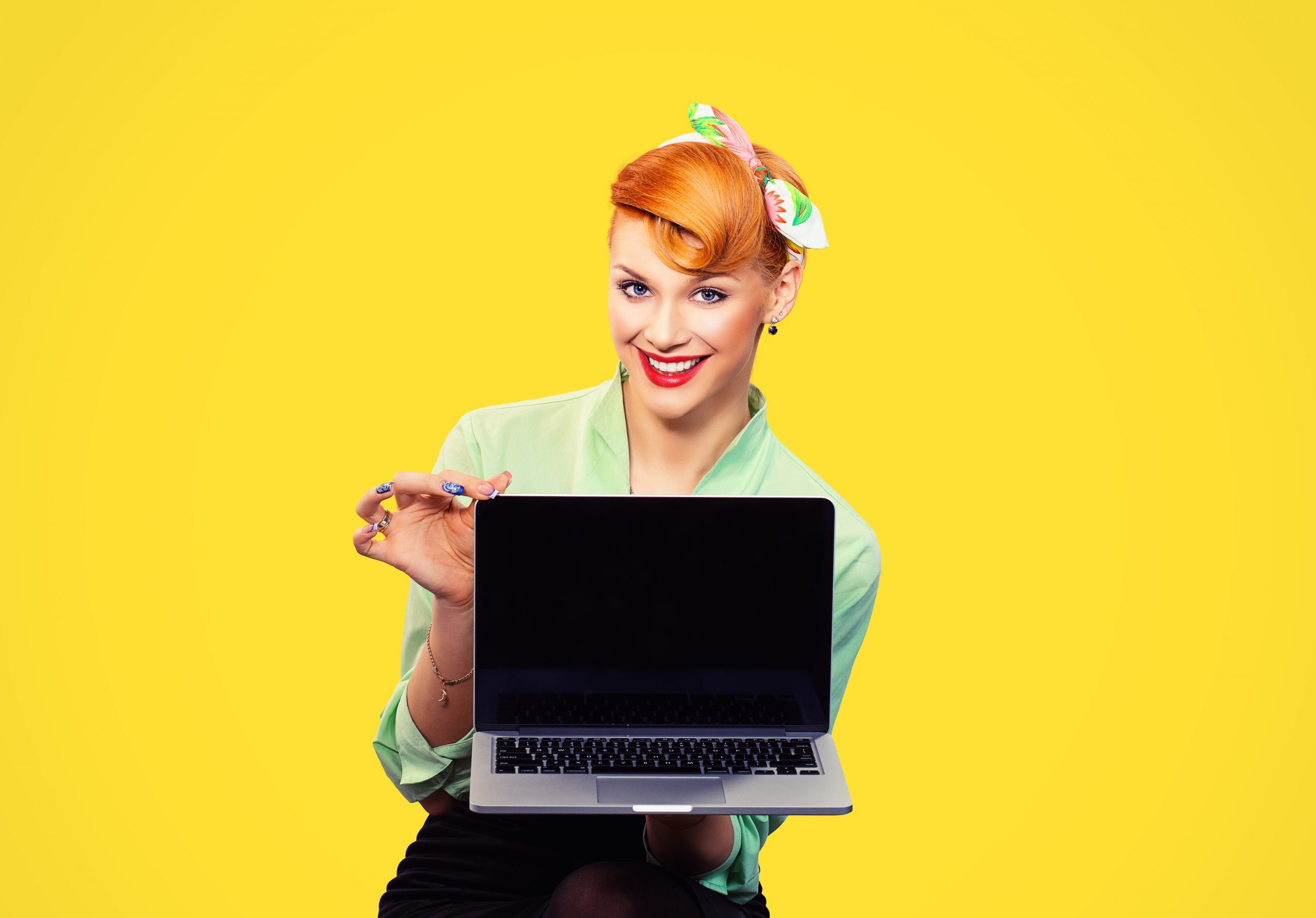 This article explains how Competitive Intelligence helped a software provider better understand their competitive environment. And gave them a deeper understanding of their main threat.

You when you have a pretty big competitor. And it’s taking market share from you. And you know your product is so much better. Your UX is cutting edge while theirs is ten years old and dated.

Your customers are very loyal to your product, but because of their size and influence in the market, you are not growing. Well, not growing as much as you would like.

Our client was a top 5 provider of Occupational Health software. Their clients liked that they could record all occupational health data in one place. Data that could be analysed and integrated into their other systems. They had two major UK and maybe three major global competitors. They knew they could outperform the number one in the UK market. But wanted to learn more about them and their plans.

Our starting point. We begin with activities that enabled us to gain an understanding of the market they worked in. We looked at the information available. And then we defined their industry-specific terminology and developed sources with an initial secondary research sweep.

We then developed a more extensive investigation using primary research methods. In other words, we spoke to people.

Our client developed an understanding of their market and their key competitor. Finding out things they did not know, including:

We helped them understand the most significant competitive threat so much better. We provided technical insight and the following:

And we can do the same for you.

This article explained how Competitive Intelligence helped a software provider better understand their competitive environment. And gave them a deeper understanding of their main threat. And we can do the same for you.