Intelligence Assessment on The Iranian Situation 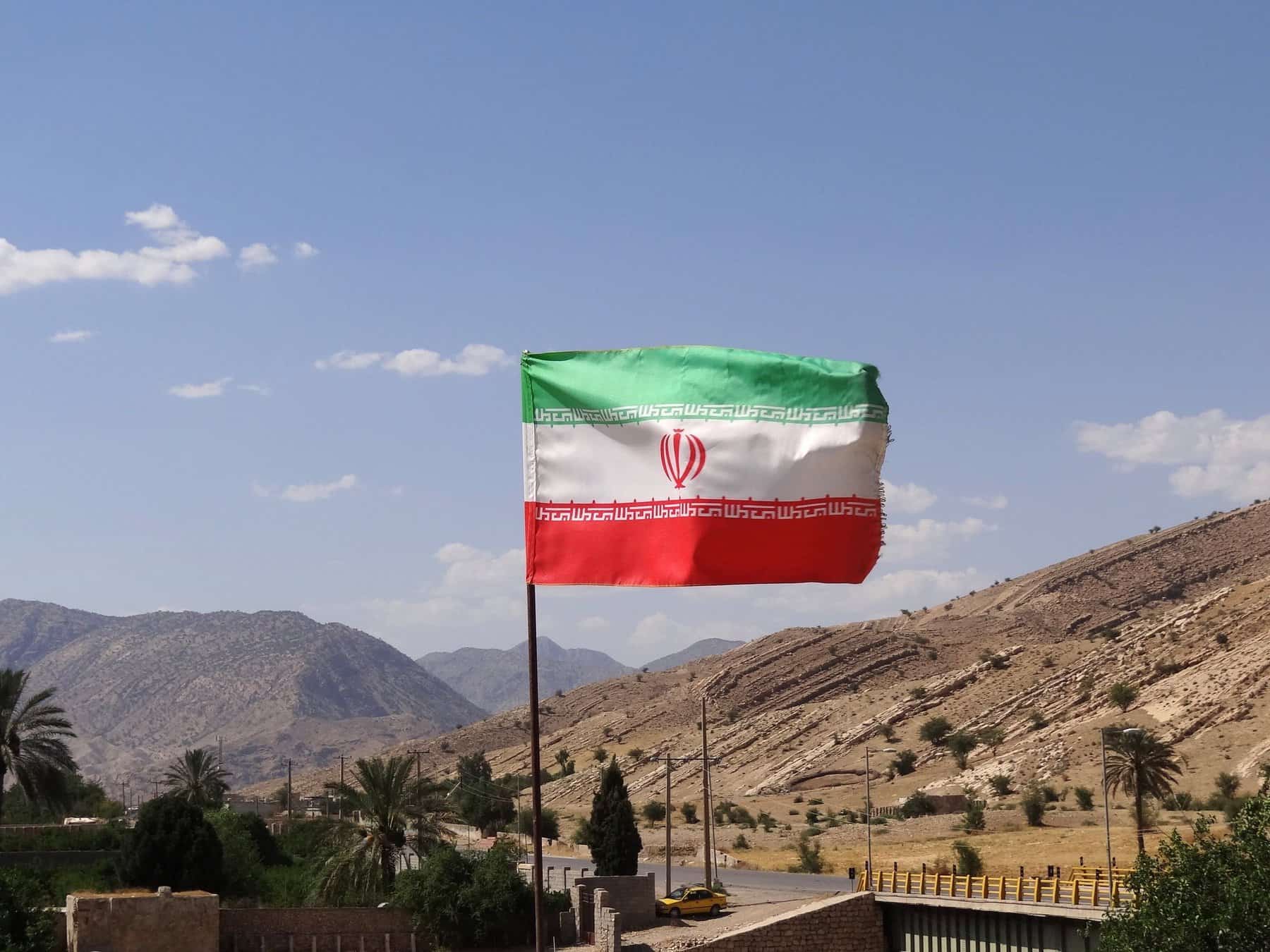 Intelligence Assessment on the Iranian Situation: A number of quotes and Tweets directed towards the Iranian leadership, included:

“To Iranian president Rouhani: never, ever threaten the united states again or you will suffer consequences the likes of which few throughout history have ever suffered before. We are no longer a country that will stand for your demented words of violence & death. Be cautious!”

“Iran will pay a price like few countries have ever paid before”.

“Hypocritical holy men who amassed vast sums of wealth while allowing their people to suffer”.

The media would have you believe that Mr Trump is barking mad and unstable. This may or not be true.

So, back to the negotiation table?

The potential of military conflict will depend on:

The Implications of this are ever present to organisations across a huge range of sectors and industries, how resilient do you think you are?

This was an Intelligence Assessment on the Iranian Situation