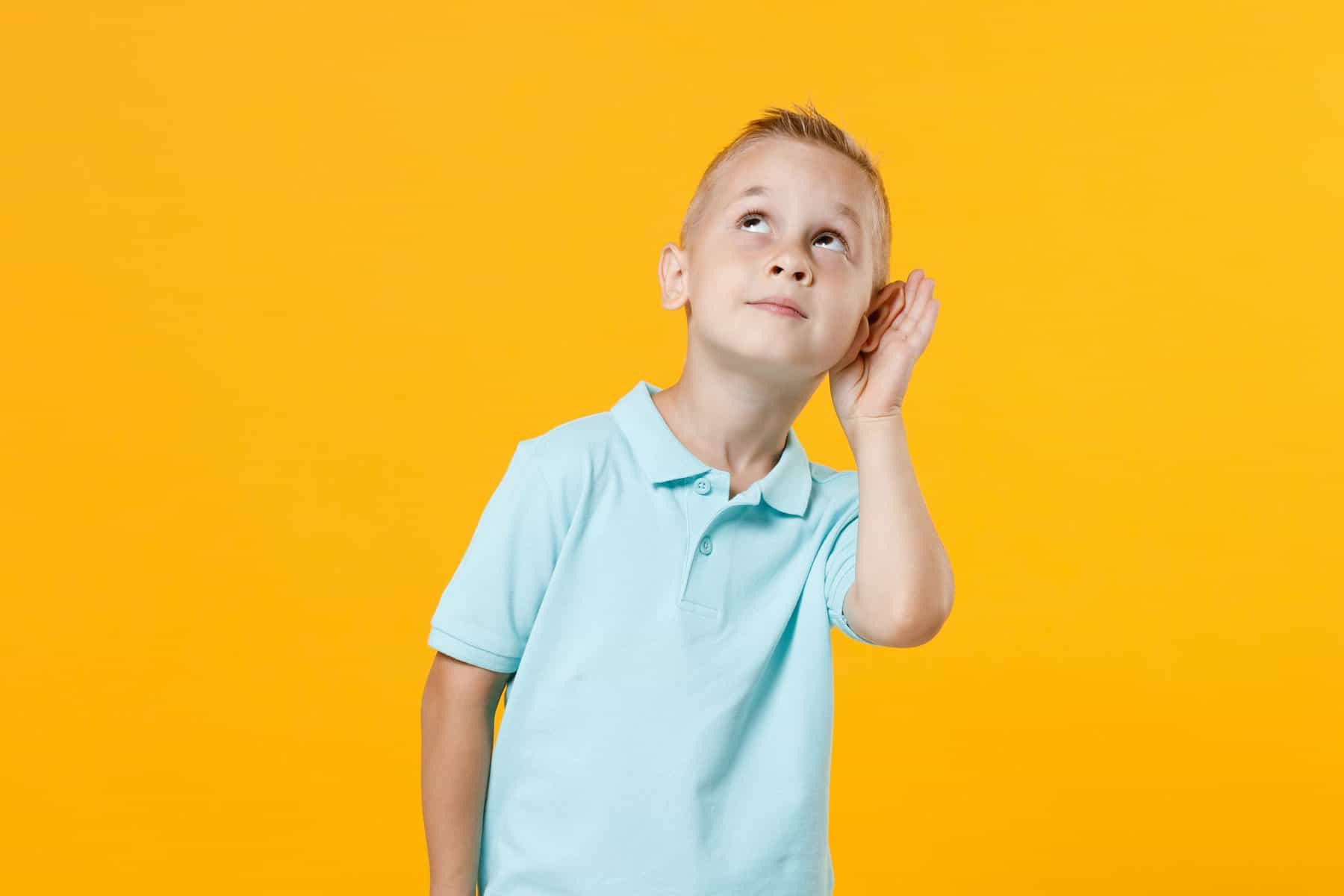 What is counter intelligence?

This article is titled Counter intelligence helps ships safely navigate angry waters, And asks what is Counter Intelligence and offers some thoughts on what to be aware of.

Counter Intelligence – Your information has real value to many people. And it’s not just your secret ingredients or patents either. So why do so many companies happily give their valuable information to competitors on a plate? The fact is, Competitive Intelligence can be collected more easily than you may think – ethically and legally too.

So where can they find information about you? A good Competitive Intelligence (CI) consultant will link lots of information together from many sources to build a picture. For example, they can read a situation from company newsletters and press releases. It‘s also relatively easy to get information on the phone. It just takes time and persistence.

A telephone call taken when you’re on the hop can reveal a single piece of information. 20 phone calls to other people in your organisation will reveal even more. There are also many elicitation techniques used when chatting at a conference, trade show or networking. Add beer to the equation and, bingo, more information is revealed.

It’s not just companies who want your information. Countries have corporate intelligence functions too. The Japanese have an open intelligence operation. The Japan External Trade Organisation (JETRO) is often seen at conferences and trade shows. Usually, they’re the ones with the large cameras, claiming not to be able to read the ‘no photography’ signs! Russia and China don’t work to the same rules as Competitive Intelligence Agencies, but neither do the French, Israeli, German or US government agencies either. Again, there’s no reason to make it easy for them.

Why would someone spy on you?

There are plenty of reasons. Do you have a new growth strategy? Has this affected a competitor or supplier? Have you taken a slice of work off a competitor or moved into someone else’s patch? Getting noticed means you are doing something right. But your success is going to disrupt someone else. They may well be looking to retaliate.

So how do you reduce your competitors’ chances of finding information about you?

Frontline: First, make sure your receptionist is Competitive Intelligence savvy. Often forgotten, they hold significant knowledge about your company. They are the front line and come in regular contact with outsiders.

Phone: Have a phone policy where everyone asks who is calling, where from and their contact number in case they get cut off.

Trade shows: At trade shows, brief the team about people asking too many questions. When talking to an interested person ask for their card and dig into their background. Don’t let them take photographs.

Conferences: Record all documents you have at a conference. Check them in and don’t leave them hanging around. When presenting material to an audience, are you giving more than the information you want to give them? Tell them what they need to know, nothing more. This is especially true in the Q&A session (where it’s easy to let your guard down).

Employees: Over-enthusiastic employees keen to impress must aware what they are saying to people. Boasts about how great your latest product is could be heard by the wrong person. Keep a close eye on disgruntled employees. They may be out for revenge or working for your competitor in the future. Keep them on-side and depart as friends.

Recruitment: When placing a job advert online look at what you’re saying about your organisation. Are you giving away your expansion or relocation plans?

Travel: Talking about your company on a mobile phone or to a colleague on flights and trains or is unwise. Even more so if you are travelling to a trade conference. Your competitors are likely to be on the same flight.

Documentation: Does your public documentation include information which could be useful to a competitor?

After hours: Make sure your salespeople are aware of what they’re talking about in hotel lounges and restaurants. Try and stop work talk on a Friday night in the pub.

It’s vital to test your defences.

If you have a CI team or a friendly CI Agency, get them to collect against you. See what they can find. Have your CI team brief trade show attendees to determine what to look out for. Review all documentation, marketing and press releases.

Ask what does it reveal about you? It‘s important to:

CI is part of business. Use it to gain an advantage, just as your competitors do against you. Competition is healthy. It’s rare for a traditional competitor to destroy you, but is there any point leaving the door open for them? This article was titled Counter intelligence helps ships safely navigate angry waters, And asked what is Counter Intelligence and offered some thoughts on what to be aware of.