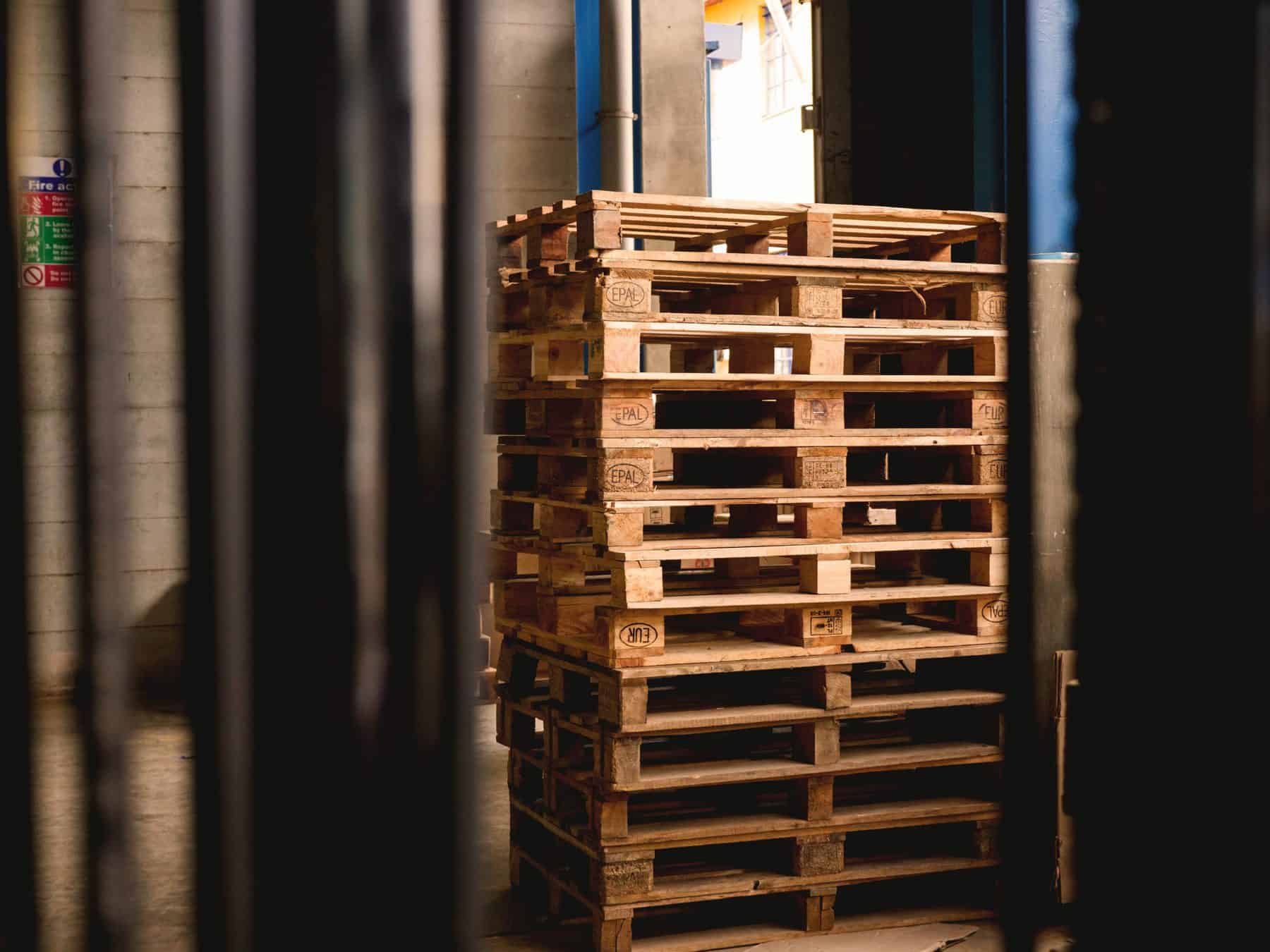 These are the articles we have already written on the threat of entry and threat of substitution:

Whats the threat of entry within porters five forces model

What is the threat of substitutes within porters five forces model

It’s important to be strategically well positioned within your industry. To be able to defend yourself from these forces. Then go on the attack by taking advantage. Suppliers’ bargaining power and the bargaining power of bias are two of Porter’s five forces. These two forces are discussed together because they complement each other.

You are in industry A. You supply to industry B. B is your customer, and here is where a power struggling can happen. You may decide to:

Your customer can also decide to:

Porter suggests investing in industries that have suppler and customer bargaining power. Here are six things that can help you mitigate the power of suppliers:

If your industry represents most of the suppliers’ sales, they will thrive or wither on the vine together. It’s in the supplier’s best interest to remain on good terms.

If high costs are significant, your industry will command more bargaining power. So there’s a great incentive to keep prices low.

If products are commodities, the industry you supply will be able to get away with lower prices.

If it is cheap and straightforward to switch from one supplier to another, you will be less able to command premium prices.

Backward integration is when a company decides to compete with its industry suppliers directly. They choose to do what you do so that they will have no further need for your product or service. For example, an OEM manufacturer may determine that it wants to stop using you and build its own widgets. This situation may not be very likely. But the easier it is for an industry to take over the supply industry’s operations, the more likely it is.

An example where the is a high threat of backward integration is recruitment. A company may have a recruitment campaign and asks a recruitment agency to help them. After a while, an HR manager thinks they can do it better and cheaper. So they either put an advert in the paper themselves or hire an in-house talent manager.

If the quality of your product isn’t essential, then customers will not accept high prices. In this example, employees within the industry also count as suppliers.

If you mirror this, you’ll get six factors that help an industry mitigate the power of its buyers, so:

Supermarkets are an excellent example of buyers mitigating the power of their suppliers. With their powerful ability to distribute products, supermarkets have tremendous control over suppliers. Suppliers have to do what they are told. And supply at a specific price if they want their goods on supermarket shelves. Whether is a good thing highly debatable and for another day.

We discussed the bargaining power of suppliers and the bargaining power of bias. The article was called Competitive Analysis, six ways to mitigate the power of suppliers and bias. You may have a significant competitive advantage giving you years of growth. But you have to be aware of the threats you face. Porter’s five forces model is a great place to start.