Change is Risky Without Competitive Intelligence 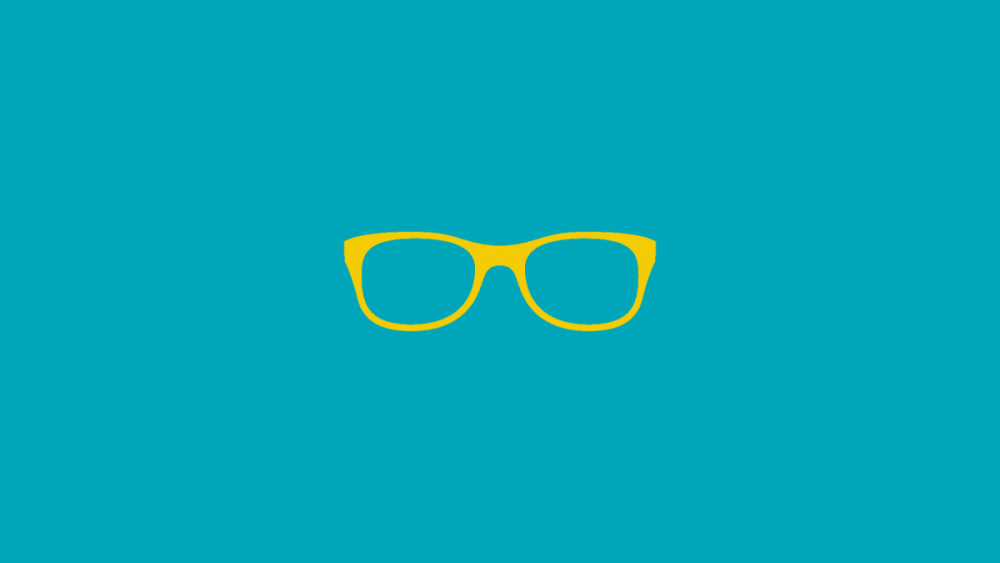 Change is Risky Without Competitive Intelligence

Great ideas take time to establish themselves. According to Seth Godin in his excellent new book, ‘Seths This is Marketing’,it’s because the best ideas require significant change. They fly in the face of the status quo and inertia is very powerful. Great ideas create a lot of noise and distrust. He says “Change is risky and that’s why some companies want others to go first to test the water.”

Our experience is that when some companies test the water they tend to pull the plug out to reduce the risk of drowning in 2 inches of water.

Risk is one of the main reasons why some companies stick their head in the sand and hope problems will go away. They don’t want to make decisions. Especially a decisions that could cost them their job. Or a situation which the CEO really needs to know but will not be told because the team do not want to upset him or her. It’s better to ignore it and hope that will go away without having to do something. Or perhaps copy what everybody else is doing. Just don’t rock the boat.

Smart companies use intelligence to reduce uncertainty and the consequences of risk. This use of Intelligence allows them to have a clear head to make better decisions. Intelligence also determines how successful your great idea could be before committing millions and risking brand and reputation. Intelligence tells it how it is and provides a bedrock of certainty upon which to build decision making and future proofing strategies.

Another great quote from his “hard to put down” book – This is marketing is:

“When in doubt, assume that people will act according to their current irrational urges, ignoring information that runs counter to their beliefs, trading long-term for short-term benefits and most of all, being influenced by the culture they identify with”.