Can a Lowly CI Professional Compete With The Investment Bankers And Crony Consultants? 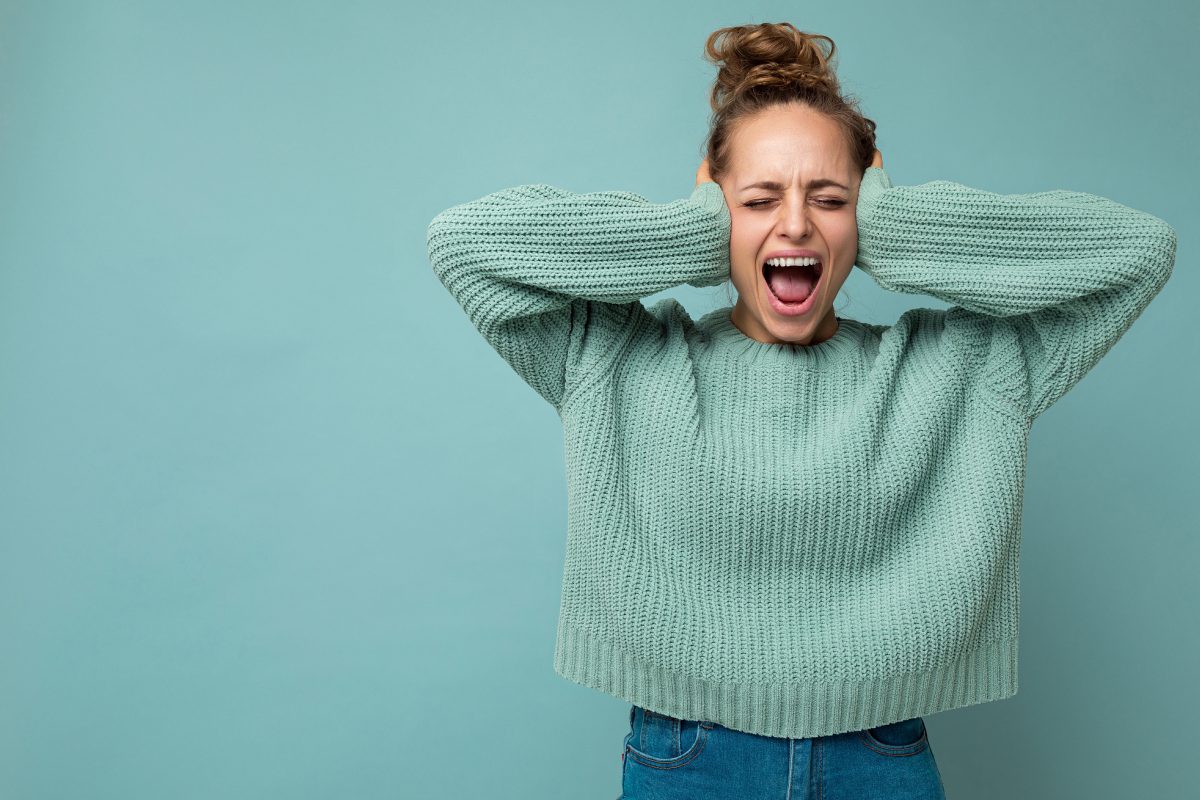 Can a lowly CI professional compete with the investment bankers and Crony Consultants?

Speaking to donors at a Democratic fundraiser recently, President Biden had said that Mr. Zelensky, Ukraine’s President, “didn’t want to hear it” when US intelligence had gathered information that Russia was preparing to invade. This is an absurd claim from a president that turned a deaf ear to intelligence about cowardly and quickly withdrawing from Afghanistan. Instead, Biden, all of a sudden, hides behind “why didn’t he listen to intelligence?”

Obama skipped half of his intelligence briefings, missed the warning on the Islamic State (calling them a JV Squad, maybe he confused them with Taylor Swift’s squad?), and then blamed the CIA for not warning him.

Trump was no better though, in his defense, he was a total Buffon, while rock star Obama was god of intelligence to his blind worshipers. But that’s just a symptom of the disease. The real question is: Why do we need 16 intelligence agencies if no one is listening (except the Pegasus developers and the Chinese)?

Or more broadly, how about transferring their budgets to me instead of wasting them on deaf decision-makers? I promise I’ll train many more CIP™s, and the US will beat China. Ok, maybe not beat, maybe just catch up. Ok, maybe not catch up, but at least..

The problem, naturally, is that business executives are no more inclined to listen than incompetent Presidents. So why have intelligence at all? Surely not for “telling truth” to power. Power either doesn’t listen, or listens to what it wants to hear, or politicizes intelligence (think Clapper and Brennan and Hilary Clinton). That’s true in government and true in business.

The secret is in the role of intelligence

But not all is lost. I divide the role of competitive intelligence into two very differentpaths:

·       Opportunity intelligence (see my book, The Opposite of Noise) and yes, this is a shameless sales pitch. I get fifteen cents of each copy sold and, in a millennium, I’ll get, hmm.. enough to buy a gallon of gas in California.

Warning is the classic role of intelligence. The Opportunity Mode is way more difficult and way more advanced. Opportunities arise only from changes in industry structure. That’s a Big Picture’s view of intelligence as competitive insight not as busy body information.Can a lowly CI professional compete with the investment bankers and Crony Consultants in turning top executives on to emerging opportunities?

The short and long answer

The short answer is yes. The long answer is more convoluted. “Threat” intelligence is easier to push upwards, as fear-based decisions (risk-taking to avoid losses) are more common than opportunity-based decisions (risk-aversion to potential gains.) But threat intelligence is tiring. After a while, users tune off. When that happens, CI professionals find themselves as glorified archivists: sending “facts” and “news” around without any impact whatsoever.

..threat intelligence is tiring. After a while, users turn it off. When that happens, CI professionals find themselves as glorified archivists

Opportunity intelligence is the bread and butter of investors- not managers. Private Equity and Venture Capital firms are created to exploit opportunities early on. What do they know that my CIP™s don’t?

While Audax’s results are kind of mediocre, they are not terrible. What I loved the most is how the co-founder discovered an opportunity. He was working for Bain Capital before starting his PE. When a new regulation on banks made it less profitable for them to lend to low-middle markets, the co-founder jumped on this opportunity. A strategy was born.

In Private Equity companies an army of “associates” and “scouts” searches high and low for opportunities based on a small number of criteria. I was once contacted by such a scout. I wasn’t impressed at all. It was actually embarrassing- they knew nothing about my industry.

What do Private Equity scouts know about opportunities that my CIPs don’t?

But PE and VC enjoy one advantage over my CIP™s

But PE and VC enjoy one advantage over my CIP™s: they are portfolio companies. Their search is not about business strategy but portfolio strategy. Very different animals. Audax portfolio strategy is kind of primitive: buy a platform company and then acquire companies to add to it.

Opportunities related to a company’s existing business strategy are way more difficult to find then just buying and adding to a portfolio. Business strategy is constrained by external as well as internal factors and “dynamic” tests. But if the CI function is formally tasked with finding opportunities and has a channel to get them vetted with a Briefer, the attitude towards CI can change quickly. That has been the case with one major financial institution where the seasoned CI director pivoted her team to directly support brand presidents with opportunity search. That requires the CI people to get involved with all aspects of the business from product design to implementation of marketing/sales because opportunities to make a strategy more effective can relate to any area of its value chain.

Top executives can still ignore the insights, but intriguing insights get my CIP™s a career. That’s the only thing I care about.

Alternative perspective: Whatever you do, be on the lookout for opportunities to strengthen your company’s strategy. Don’t worry too much about being dismissed off hand—this is “above your pay grade.” If any snob from the M&A department in the company says that, tell them: Maybe it’s time to raise my pay (and lower yours.)

Can a lowly CI professional compete with the investment bankers and crony consultants?

This article by Ben Gilad was called Can a lowly CI professional compete with the investment bankers and crony consultants? Ben’s next CIP training (all virtual but the boost to careers is still real) takes place in November. Register here www.academyci.com.