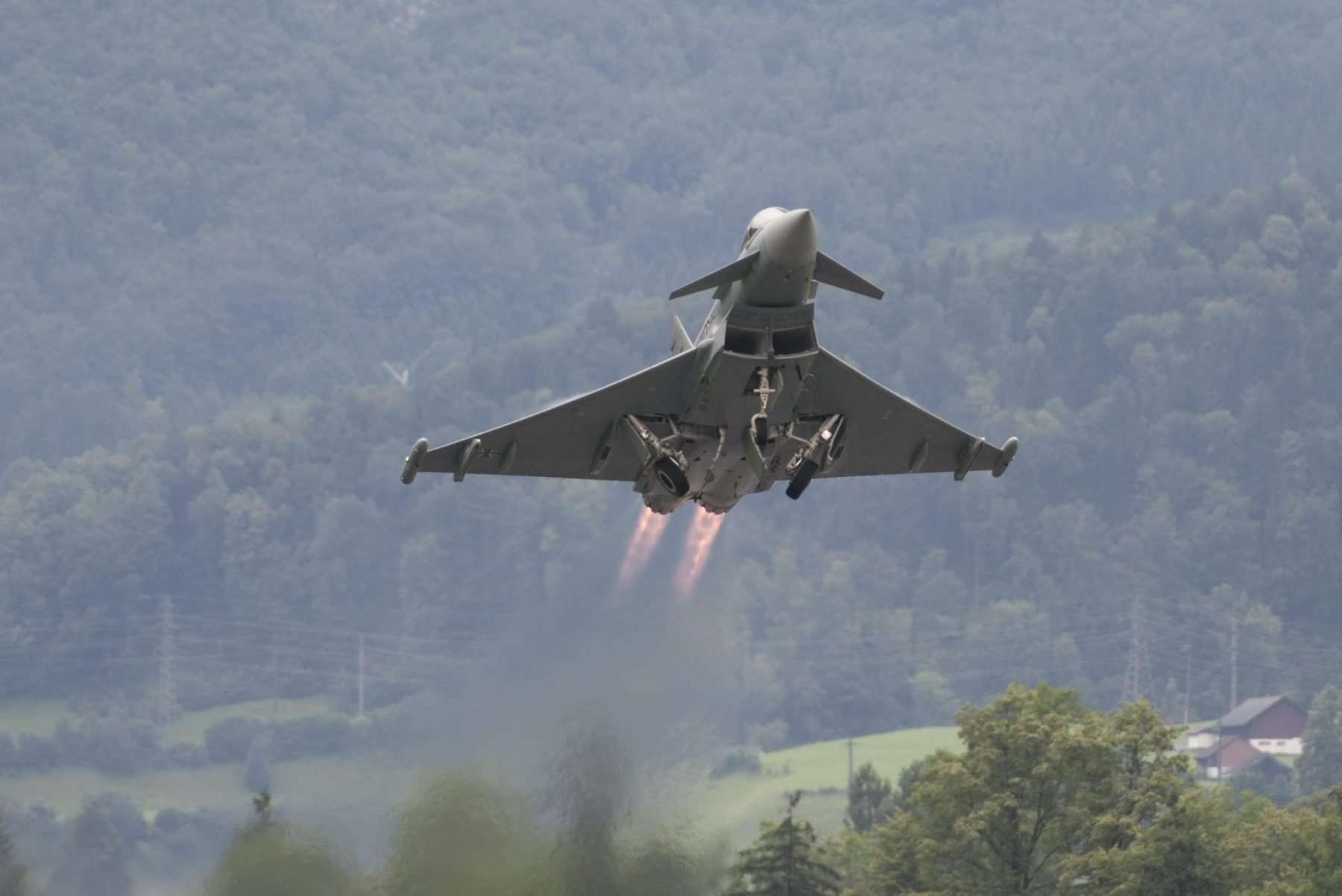 This article is an Aircraft manufacturer Market Analysis case study. Here you can read how we helped a company stop making a big mistake pull out of a market.

This PLC helicopter equipment manufacturer asked us to take a look at its sector. It was not confident of its full potential and was unsure if it wanted to put more cash into a specific area. It had its eyes on the main competitor too.

We researched the company’s battlefield by talking with industry insiders, including competitors, and found the specific sector area to be worth around £20m. Its competitor was on its knees and only had one or two main clients. The primary source of information was Brazilian news and press releases discussing the opening of a new aerospace factory and quotes from senior British Aerospace officials discussing new partnerships.

We discussed the situation with people associated with the factory (including a couple of face-to-face interviews) to determine who the new partners were. Without revealing secrets, we could build a picture of what was going on in South America. And how what we found could affect our client in other parts of the world. We offered our thoughts on the situation, conducted a risk assessment and suggested several plans of attack. One was to pull out of this market as our Intelligence revealed it was a small market, and this partnership deal will take up most of it. Pulling out would help them focus resources on another much bigger sector. The company decided not to buy and moved its focus to other parts of the business, which we revealed to be at least ten times bigger.

This article was an Aircraft manufacturer Market Analysis case study. Here you can read how we helped a company stop making a big mistake pull out of a market.

Case studies
Testimonials
What we do
Clients
Glossary

Need to know more? Or not sure where to look? We offer a free no obligation consultation.